OTHER MATTER in Shop 5

OTHER MATTER is an experimental studio working with algae-based bioplastics founded by Jessie French. 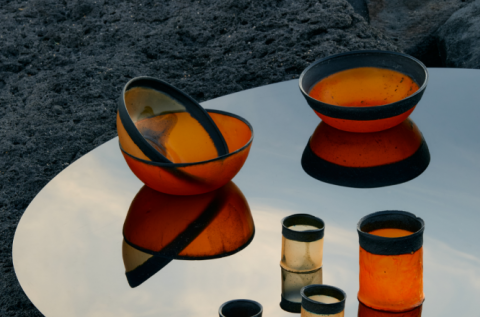 Creative Spaces is excited to announce artist Jessie French is now set up in Shop 5 with OTHER MATTER, alongside a project space in collaboration with Fluff Corp for development of bioceramic glazing.

OTHER MATTER is an experimental studio working with algae-based bioplastics founded by Jessie French. Through the design of materials, objects, experiences and futures, OTHER MATTER invites others to engage with the possibilities of a post-petrochemical world. It will be open to the public at regular times which will be communicated via OTHER MATTER’s Instagram.

While based in Shop 5, OTHER MATTER will host exhibitions, open studio sessions, informal gatherings and develop workshops for the public to learn about the process of creating bioplastic. OTHER MATTER is the world’s first design studio providing production and consultation services relating to algae-based bioplastic. The Shop 5 studio will be open to the public to observe from the street, while public programs will allow the public to engage with how bioplastic can be used across a range of applications.

OTHER MATTER’s first public exhibition in Shop 5 is 'A Sea at the Table' as part of NGV Design Week, open from this Friday 26 March until Tuesday March 30. 'A Sea at the Table' showcases a series of bespoke vessels created by OTHER MATTER, made of high density agar encompassing a range of colours, transparencies and capacities. OTHER MATTER and Fluff Corp have also collaborated to make a number of other objects consisting of ceramic ‘body’ and algae ‘glaze’. All pieces are organic, compostable, and are able to be remade in a generative closed-loop system. A series of demonstrations will happen over the duration of the show to reveal the process for making bioplastic.

Shop 5 is located at 218-242 Little Collins Street (below CH2) and is managed by Creative Spaces, a program of the City of Melbourne. 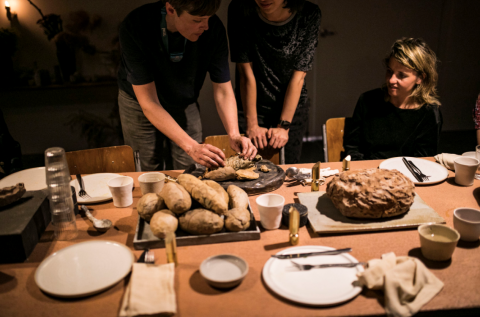 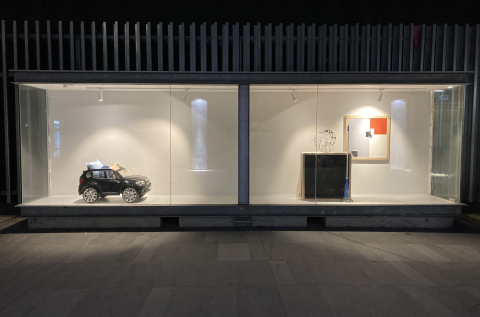 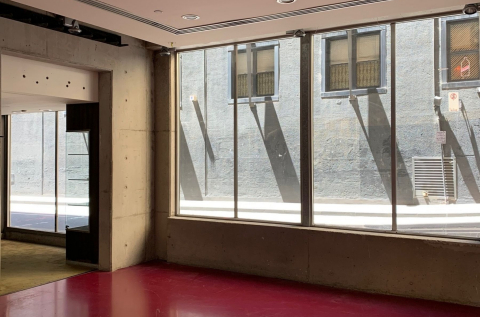 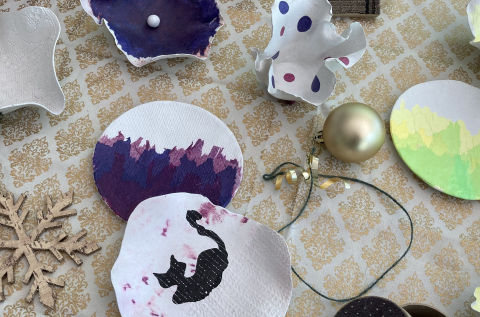