Lab Kelpie Inc. is a not-for-profit theatre company dedicated to the production of new work by Australian playwrights.

We are passionate about providing presentation opportunities for Australian playwrights that put their story at the centre of the work, encouraging them to take risks and inspire audiences with the themes and messages they want to explore.

Formed in 2012 by Artistic Director Lyall Brooks and Creative Producer Adam Fawcett we have presented 94 performances across 14 venues, 6 festivals and 3 countries to over 6,000 people.

Recently described as one of Australia’s most exciting independent theatre companies on the rise (Maxim Boon, The Music 2016), we are now supported by a board of management consisting of a range of leading industry representatives.

Our previous two shows, A Prudent Man and Spencer (both by Katy Warner), garnered critical and audience praise, including two five-star reviews each, and both will tour nationally from 2018. A Prudent Man won the Audience Choice Award from over 460 shows at the 2016 Melbourne Fringe Festival and has since been nominated for a 2016 Green Room Award for Best New Writing and programmed at the 2017 Darwin, Brisbane and Hawkes Bay (NZ) Festivals.

What attracted you to the space and what makes your studio suitable for your practice?

Our Meat Market space is where Lab Kelpie’s vision comes to life!

It allows the day-to-day running of the company by our Artistic Director and Creative Producer, while also providing the space to collaborate and discuss work and projects with our playwrights, creative teams and board members.

As collaborators, working from a creative hub of like-minded artists excites and inspires us. 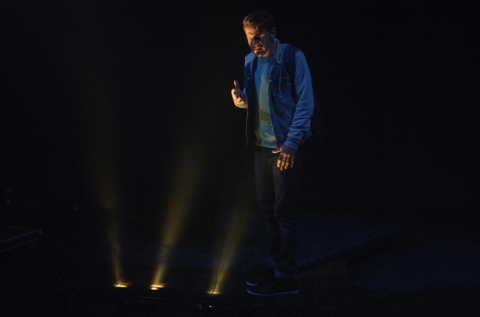 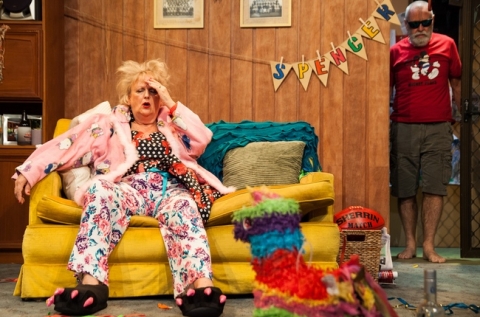 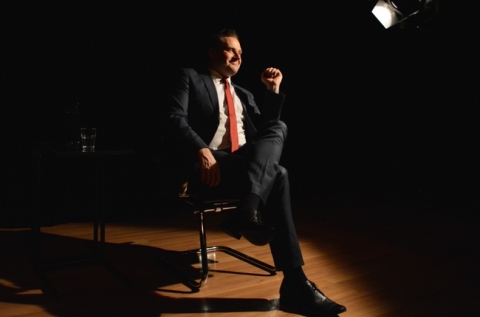