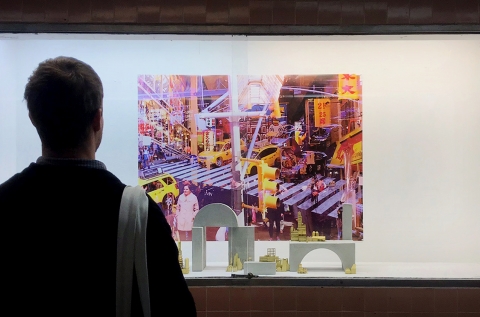 In Two Minds: The Amalgamated Cities

I first encountered John’s work when I delivered my artworks for a group show in Collingwood. Although the delicate models were displayed on a pedestal at low height, I couldn’t help but get down on my knee to marvel at the fascinating cityscape. Thanks to social media, I soon discovered that we had a mutual friend and was later introduced to John.

It was around the same time the Dirty Dozen opportunity came up. It seemed to be the perfect place for our works to be displayed together - an underground, urban setting where the vitrines used to be cabinets for retail display. The space resonated with our ideas of fictional cities and constructed narratives inspired by existing precedents. It also played a complimentary role to the subjects of our artworks, old/new cities, precious and non precious architectures and spaces.

The intent from the start was to not fill up the whole cabinet. We wanted to avoid the photos looking like wallpaper while also not cluttering the vitrines. The idea was to centre the display, in an almost altar like set-up, with some of the photos arranged to resemble a triptych or window silhouette in a renaissance chapel or cathedral. The pedestals with concrete render finish elevate the models as if they were relics and enhance the visual consistency of the exhibition. With the small scale models, we want people to get up and close and inspect the work in detail, instead of just walking past.

This site specific exhibition brings together the works of two artists that explore the concept of imaginary cities and constructed narrative in an urban context. Together they represent the interconnected identities shared by the different cityscapes that stem from our collective memories and knowledge. The physical manifestation of the artworks are done through analogue and digital techniques including film development, photo manipulation, 3D CAD modelling, hand casting and mould making. 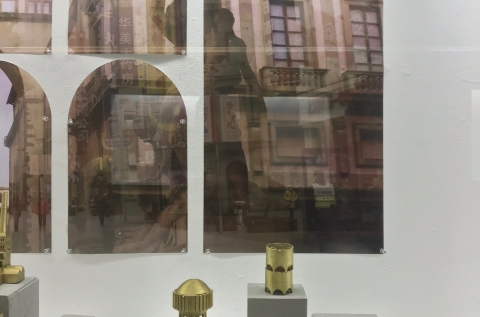 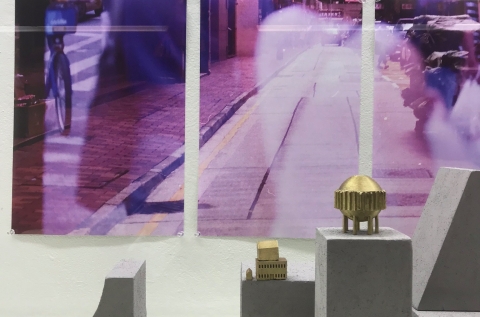 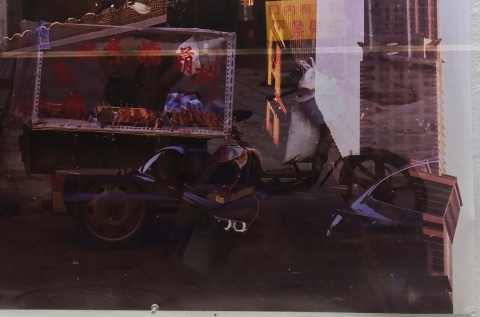 Get prepared for the end of the year 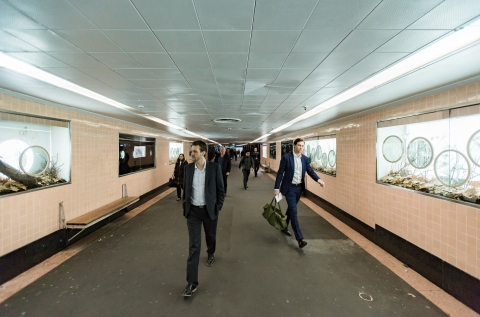 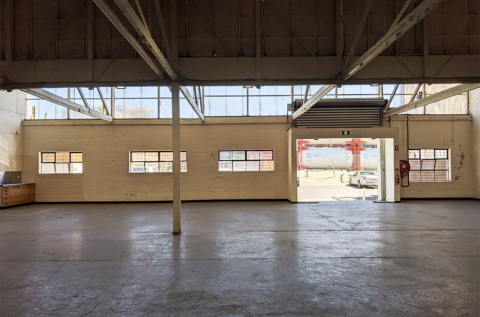