Originally trained as a Ballet dancer at the Australian Ballet School, Coralie Kane's work explores the female form in a theatrical context. After her dancing career she returned to her early creative love of painting and drawing. Graduating from the Victorian College of the Arts (2001), her work has pursued a consistent fascination with the intersections between emotion and the body, often represented in a theatrical frame.

Over the past 20 years, this exploration has taken many forms and moved between various mediums. The majority of her early output explores figurative work in printmaking, predominantly in etching, soft ground and lithography. In more recent time, Kane's work has moved into the sculptural, working with ceramics giving shape and dimensionality to the same forms expressed in her printmaking. 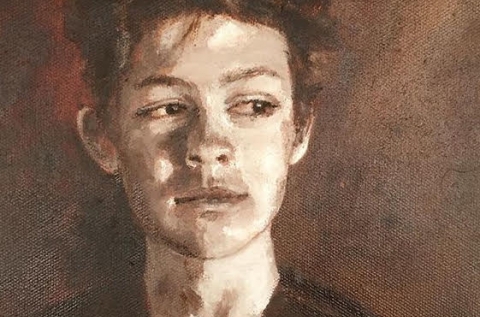 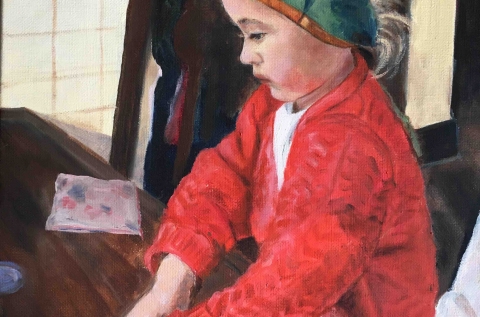 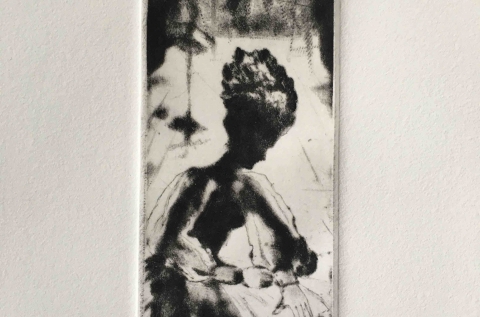 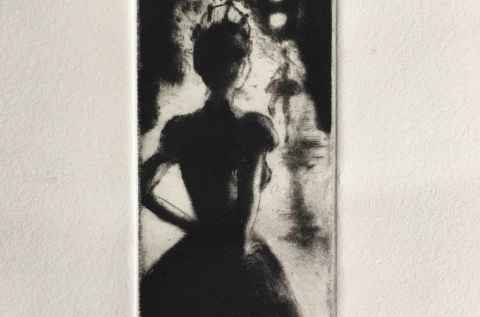