Emile Zile is an artist, filmmaker and performer.

In the darkly comic and critical re-use of media broadcasts, communication protocols and online platforms his work reflects a distributed humanity, a yearning for transcendence and the limits of language.

Building on a background of live and single-channel video, his work utilises site-specific performance, photography and filmmaking to capture traces of humanity within an accelerating digital culture.

Emile received a Bachelor of Fine Arts degree from RMIT Media Arts Melbourne before relocating to Amsterdam in 2007 to commence an MFA degree at the Sandberg Institute. In 2012 he began a two year studio residency at the Rijksakademie van beeldende kunsten, Amsterdam. He is now enrolled in full-time practice-based doctoral research at Digital Ethnography Research Centre, Department of Media and Communications RMIT Melbourne.

In Community Media Literacy and skills training he has worked extensively in communities across the world. Working for The One Minutes Foundation Amsterdam from 2007-2010 he was assigned to Africa, Eastern Europe, Russia and Asia to conduct youth media training short courses under the auspices of UNICEF and European Cultural Fund. In Australia he has had a long association with Footscray Community Arts Centre developing and implementing media training programs. In 2015 he was lead workshop facilitator for the Emerging Indigenous E-Media Mentorship program hosted at Mildura Biennale.

He has worked on peer assessment panels for cultural development funding rounds at a City, State and Federal level. His work is profiled in Australiana to Zeitgeist: an A to Z of Australian Contemporary Art 2017 published by Thames and Hudson and is included in Routledge Companion to Mobile Media Art 2020.

What attracted you to the space and what makes your studio suitable for your practice? 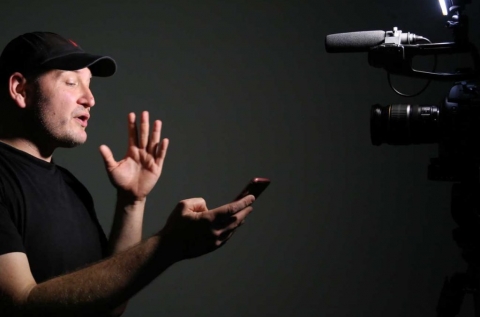 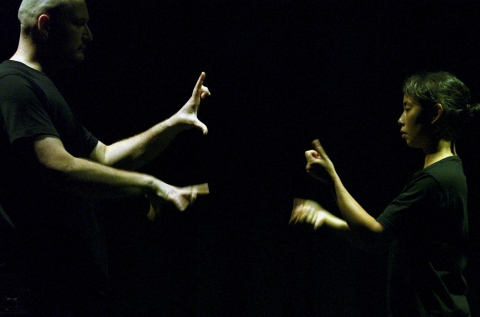 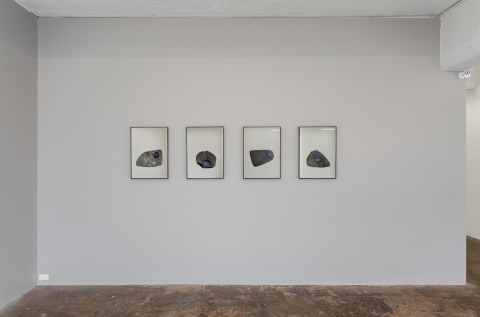 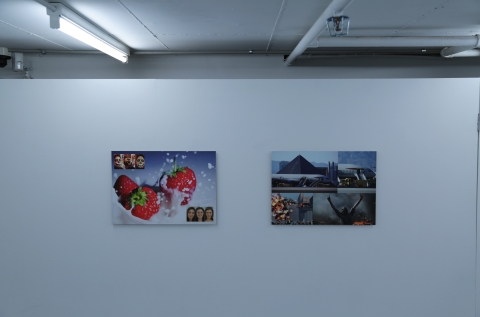