Inbal Nissim is an Israeli artist currently based in Melbourne.
Born in Jerusalem 1979 on the Mount Scopus that watches over the Judaean desert from the East and Jerusalem old city at the West.
Nissim received her MFA (2011) as well as BFA (2006) from the Bezalel Academy of Art and Design, which she graduated with honor and was awarded the Mitchell Presser Prize, for excellence in painting, the Schneidinger Award and received An Excellence Scholarship and the Creation Encouragement Award.
Later on continued as a lecturer for painting and drawing in the Bezalel Academy (2013-2017) and several others universities.
Her work is intuitive and driven from an inner archive developed with life motion, consistently accumulate and rejuvenate. Nissim collects images of life from the world, views, shapes, places, objects, as well as memories, private and collective Historical or personal, with a strong encouragement for the subconscious ones.
Her body of work feeds from this collection, and react in relation to it.
Nissim exhibited solo shows in Israel, and participated in many group exhibitions and projects around the world. 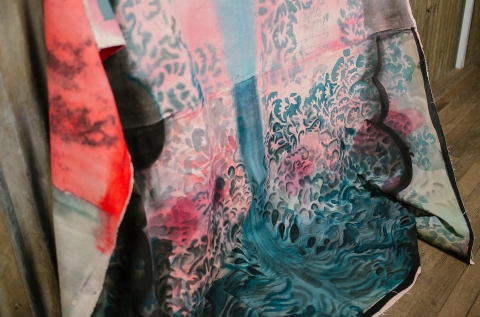 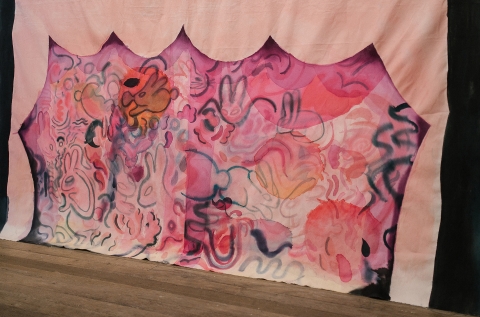 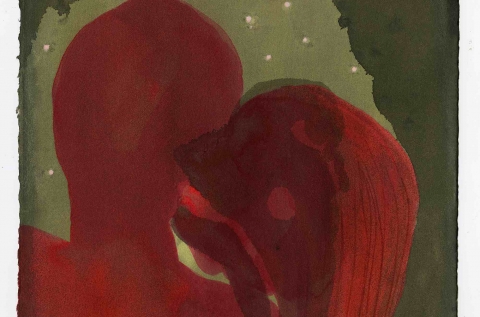 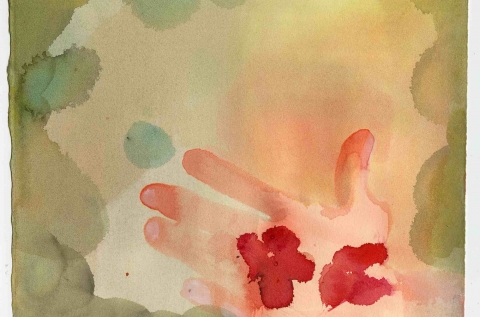