Matthew flirted with a few careers before finally selecting painting. Working variously as a designer, art-director, lecturer & writer, his first novel was short-listed for the Vogel Literary Award. Featured in BRW as one of Australia’s top 50 artists, he’s won or been a finalist in more than 70 national art awards.

Having lived in Australia, Europe and Asia, he once camped for several months beneath a grand piano. He’s spent nights under stars in India, under-ground in Bolivia, under surveillance in Burma and under-nourished in London. His scariest moment was having machine-gun shoved in his face during Nepalese anti-monarchy riots, although crashing a para-glider into a forest was also something of a highlight.

Matthew’s objective as an artist lies in telling a story in just one image. Beautifully thought-provoking, his meticulously rendered work plays on myths and traditional tales, often juxtaposed with the surreal nature of our current reality. 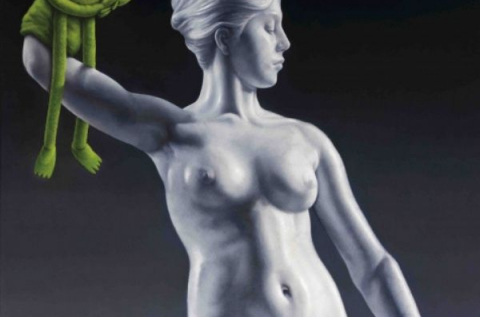 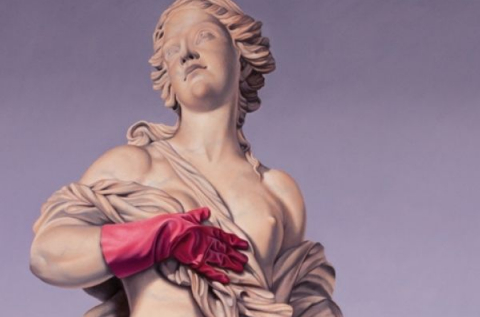 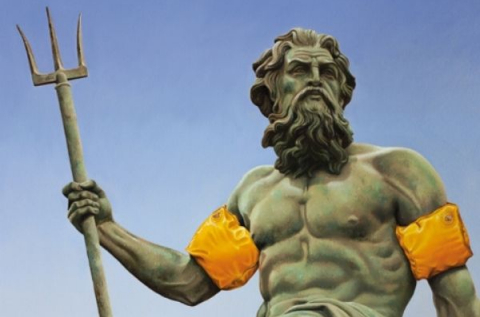 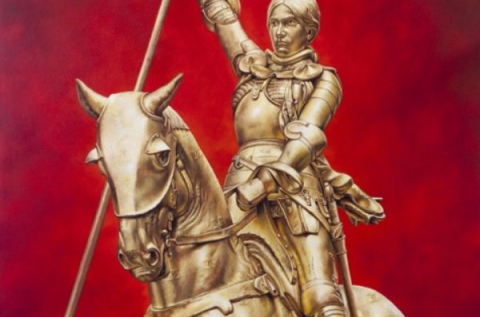