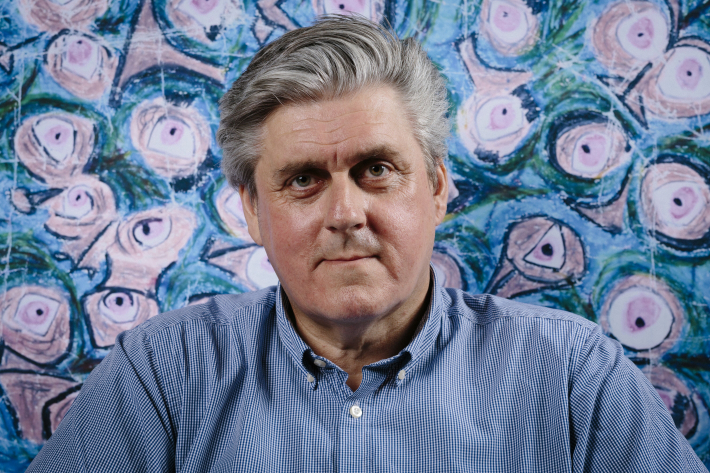 On the brink of artistic discovery, Michel’s plans for the future are interrupted by a diagnosis of schizophrenia – he must rely on his sister – yet Karen has dreams of her own, how long can she push them aside to care for him?

Drawn from the writer’s lived experience of schizophrenia, this powerful play explores the relationship between siblings who grapple with managing this condition, which interrupts their focus on transforming the world through art.

Michel is writing his first novel, Hipflask, his older sister Karen is in Europe turning the world into paintings. Michel’s letters take a strange turn. He believes Joan Miro and Franz Kafka are his companions and he can speak with them. His sister Karen rushes home. Diagnosed with schizophrenia, Michel is unable to accept it. Karen becomes her brother’s career, which tests but cannot destroy their strong bond.

Cathy Hunt’s direction has led to four superb performances, and the nuance each actor brings to their characters is to be commended. – The Music 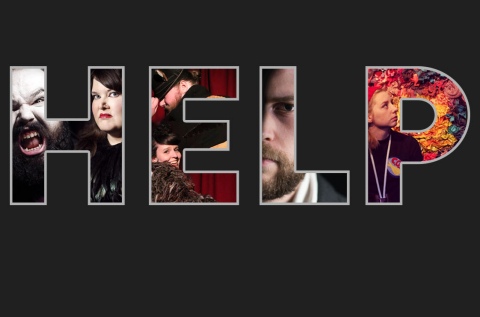 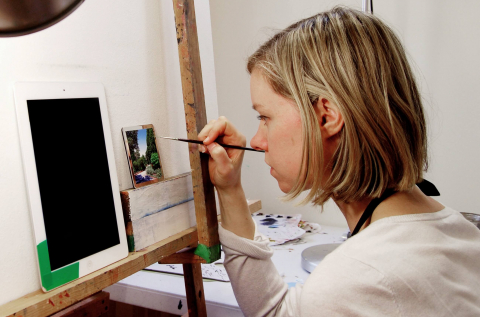