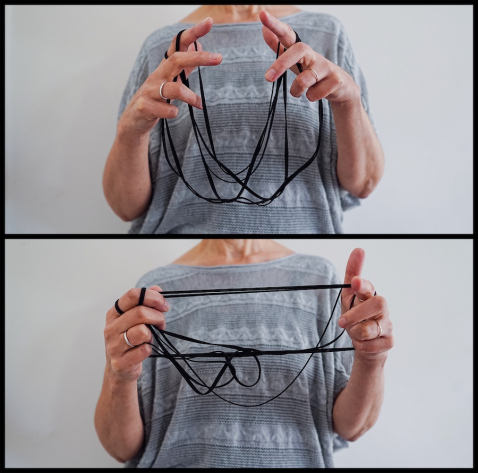 Figuring features over one hundred string figures made of face-mask elastic, pinned across the walls of three galleries.

Bufardeci’s project is inspired by the game of string figures, or cat’s cradles, which used to be a popular game in primary school playgrounds. Children would make Jacob’s Ladder, Cat’s Whiskers, A Broom, A Teacup or many other figures. Formed with mask elastic and presented in grids, Bufardeci’s string figures are not complete. They come from attempts to make something fully formed but they are tense, slack and entangled. 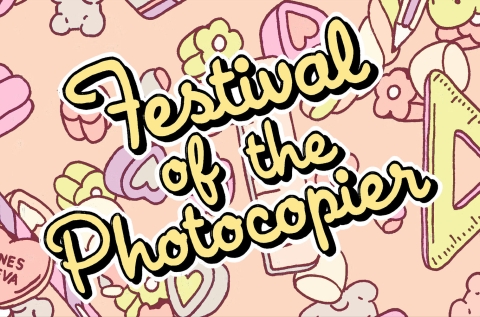 Festival of the Photocopier 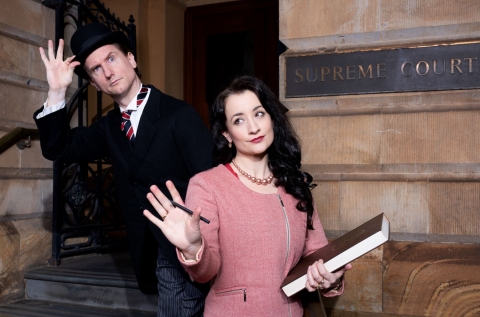