The Gang of Five 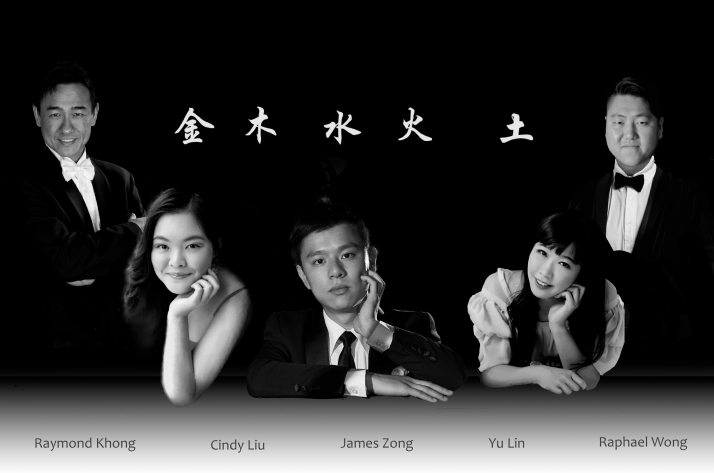 Chen Ting lives in a wealthy Melbourne suburb with her uncle Chen Fu, a dealer in priceless Chinese antiques. Since arriving from Hong Kong she is fulfilling her father’s ambition by studying Commerce at Melbourne University. But is she? Or is she pursuing a hidden passion? Another house guest Xiao Jun had been a child prodigy famed for his piano recitals in the prestigious concert halls of Europe and New York, but is now a shadow of his former self for reasons he keeps secret. He is slowly recovering through the generosity and care of Chen Fu’s household. Chen Fu’s wife Song Mie-Lien, tormented by a past sordid and unhappy life keeps it a secret from her husband for fear of losing him. Huang Chung, a civil engineer working on projects between Melbourne and China is a serious art collector and regularly visits Chen Fu befriending all members of that household. But he too is plagued with guilt and secrets.

A series of events converge where all members of the house-‘The gang of Five’-are forced to reveal their secrets, which by chance or circumstances are mysteriously interwoven. A bitter sweet comedy dispersed with lied, the play describes the plots to resolve all their problems. 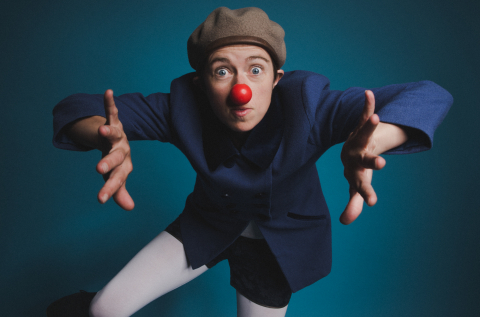 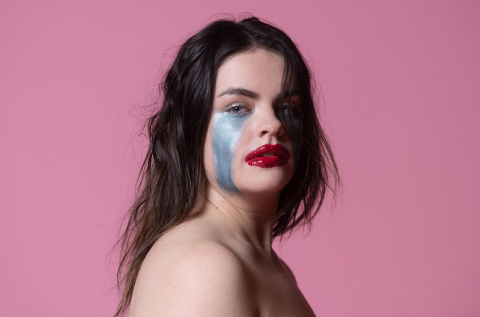 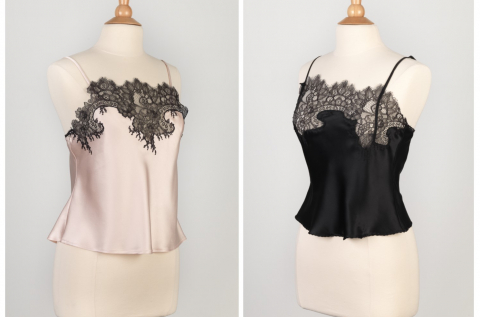