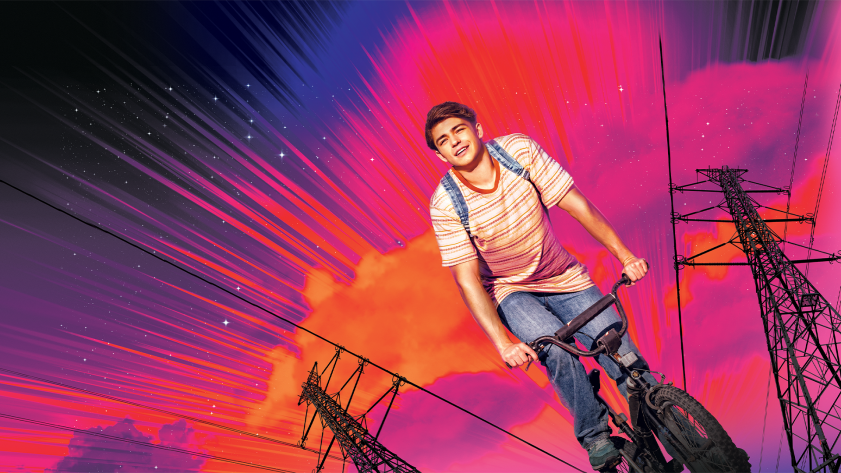 Adapted for the stage by Tim McGarry Directed by Sam Strong Eli Bell’s childhood in the outer Brisbane suburbs is far from the idyllic 1980s haze some kids would remember. His alcoholic dad has shot through, his mum is in jail, his stepfather’s dealing heroin, his brother Gus won't talk and silently swirls cryptic messages in the air with his finger, and his babysitter Slim is a convicted killer and infamous escapee from Boggo Road Gaol. Beset by chaos on all sides, it’s a run-in with the local crime king and his henchman that sets the 13 year old with the old soul on a journey to find out what kind of man he is going to be.

Boy Swallows Universe is adapted from the smash hit novel inspired by Brisbane author Trent Dalton’s own childhood. It’s an exhilarating story of magic and madness, of beauty and brutality, of joy and heartbreak, and of the power of love to triumph over the darkest of circumstances. 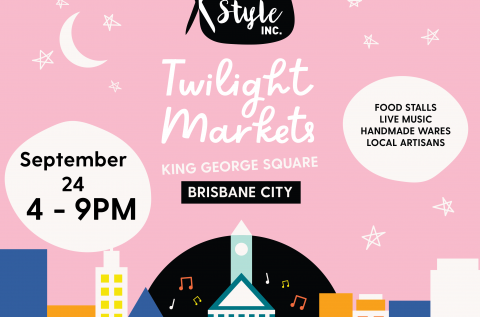 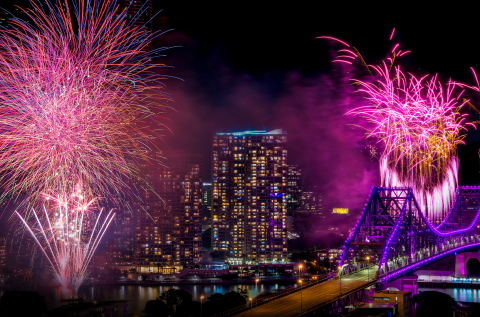 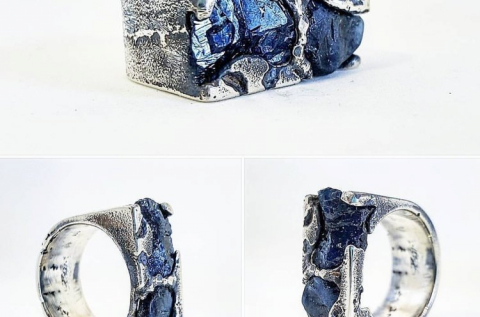