Celebrating the people behind the business, the Lord Mayor's Commendations acknowledge and celebrate the long-term commitment of independent small business proprietors to the City of Melbourne municipality. On at the Dirty Dozen in Campbell Arcade until the end of January. 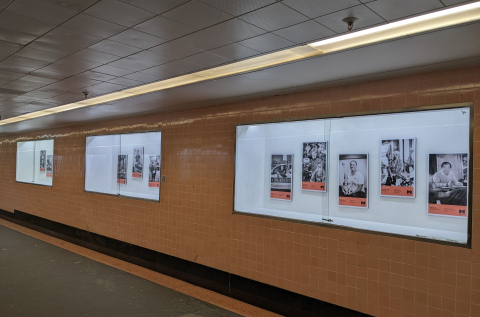 Since the program began in August 2005, more than 580 small business proprietors and 20 generational family businesses have received commendations. More than 28 of the commendations have been Platinum - the highest level achievable - for proprietors operating in the municipality for longer than 50 years. 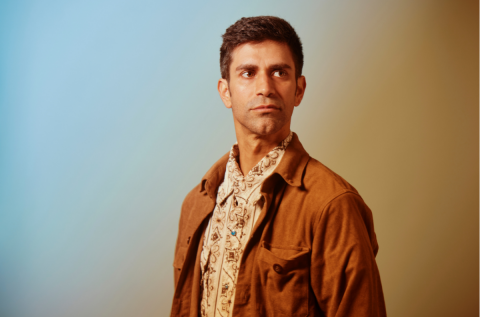 A yarn with Pirritu (Brett Lee) 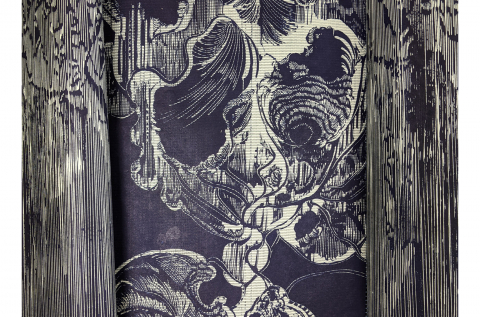 Exhibition: The Day of the Dead 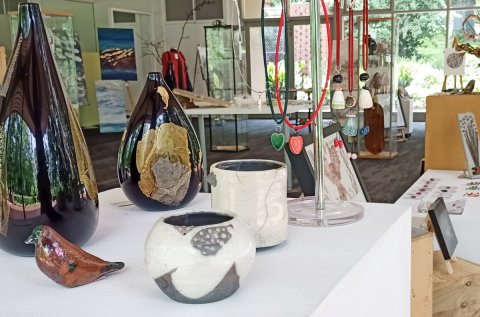 Christmas Artist Market at The Pavilion in Fitzroy Gardens