River Country: waters and kin by Kaiela Arts is a reflection on the ancient waterways, family connections and animal kin of the Kaiela-Dungala region and pays respect to the Boonwurrung and Woiwurrung/Wurundjeri peoples whose land they are sharing their story on. 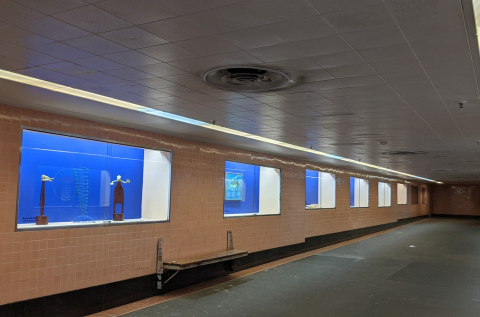 First Peoples are deeply connected to country and kin and for artists of north east Victoria the river is central to their cultural being, giving life to the land and holding stories thousands of generations old. Fresh water creatures such as burnanga (murray cod) and badja bayaderra (long neck turtle) live in the waters of the Kaiela (Goulburn River) and Dungala (Murray River). River country provides grass and reeds used for weaving baskets, old gums cast shadows over the river and bark can be cut from younger trees to make shields. These cultural practices continue today.

This exhibition is part of the MOVING OBJECTS project, a partnership between RISING x MUSEUM VICTORIA x YIRRAMBOI 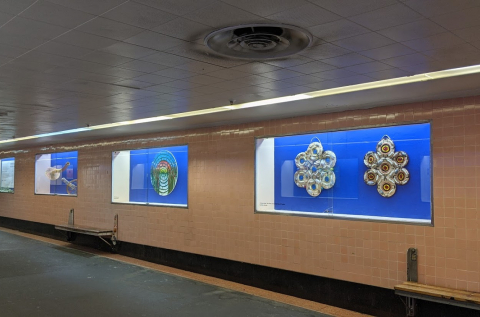 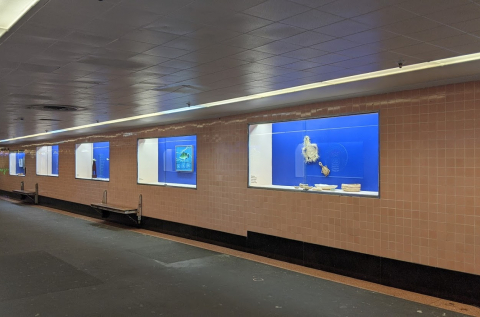 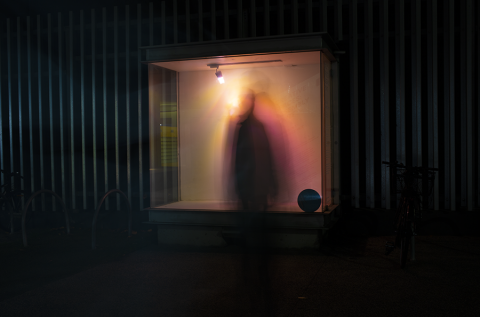 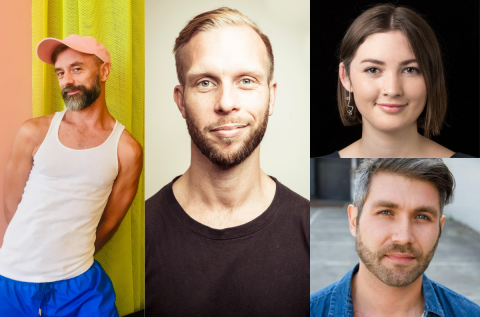 Joel Bray in The Pavilion at Fitzroy Gardens 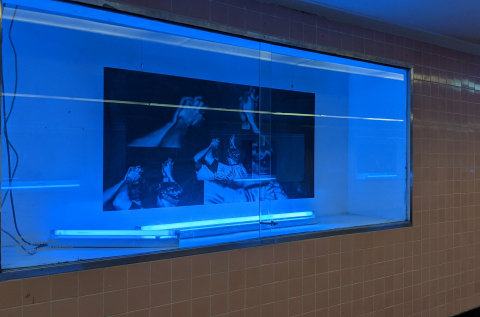